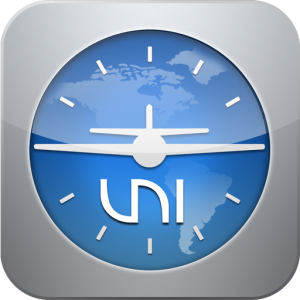 Electronic logbooks are fantastic and it will avoid that terrible sinking feeling if when you realised that you lost your logbook.

Coradine Aviation’s Logten Pro is probably the most powerful logbook on the market and it is a Mac/IOS based app that comes in iPad/iPhone and Mac version. It can be customized from PPL pilots, airline captains to carrier pilots.

With build in duty calculators and charter rates it is great for commercial pilots. If you want to know how many hours you have done at night on a certain route in a certain aircraft you can set it up in a second.

Logbooks and report can be printed out in different nationalities and formats and schedules can be imported straight into the program from major carriers.

Flights can be exported to your personal calendar or to Google Earth.Flight regencies and currencies can be followed with reminders expirations of medicals  or ratings.

Logten Pro is truly the base from which all other logbooks can be judge and its got a 40 hour trail version and cost around $140. The only reason not to buy it if you are in the market for a logbook is because you don’t run on IOS/Mac

Sign up to get the latest watch reviews in your inbox